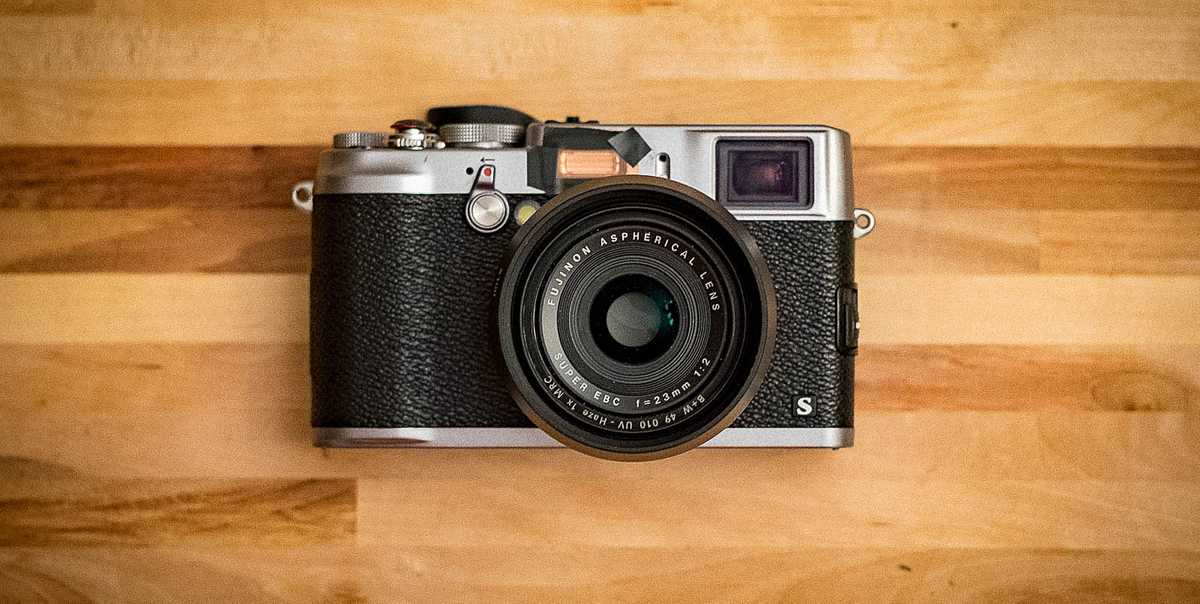 A long time ago…

I started my photography journey in high school. I joined yearbook so I could get out of other classes to go shoot pictures. I had no clue what I was doing. But I was naturally drawn to the sexy camera equipment.

We had to share one real camera across the whole team. I hated this. Later that year I spent all my money, and some of my parents, to by my first camera; a Canon 20D. Every few years since I have bought or sold a camera trying to fit my needs at the that time.

Why I moved to Fuji

For the last coupld years I gave the Fujifilm X-series cameras a go. My priority with these cameras was to have light gear while preserving manual control. I rarely do potrait or event work these days and found I was neglecting my camera bag because of the bulk.

I loved my Canon gear, having only one lemon in the group over the years. The build quality and feel of the controls on Canon equipment is my favorite. But Canons(and Nikons I'm sure) are heavy and the gear adds up quickly in money and weight.

The Fujifilm X-series do lack some image resolution (16MP in a 20+MP world) but have a clever sensor design that reduces digital noise giving a pleasing quality to most images; especially in low light. The other downside to this choice is the autofocus is poor compared to traditional SLRs. A perk is that these cameras can shoot with an electronic shutter. This means the shutter is dead-silent and can fire faster than an tradional shutter because there is no physical movement taking place. Great for outdoors and reining in the Sun but not so useful inside.

My Fujifilm setup, minus the bag, weighed under 5 pounds.

The X-T1 let me change lenses and had the same censor as my other more portable x100s. This camera can dip into ISO 6400 with almost no noise. This allowed me to capture the night sky with little effort, and almost hand held. The manual controls are great and fit the way I have always shot; all manual all the time.

This camera also boasts weather and dust sealing although none of the lenses I had supported this.

I had the vertical battery grip and like the feel and the controls ok but the extra bulk and weight felt like a step back toward SLR territory. Also it has to be removed to charge the extra battery (angry making).

This is one of the best feeling lenses I've used. Images are sharp and the bokeh is awesome. The focus ring feels rewarding to turn. It is a great portrait length and the default lens I put on the camera.

I found that the 56mm was just too tight for some situations. Also I wanted a real wide lens for interiors and panaramas. This lens fit those needs perfectly. However the lens did not, sadly, feel as well made as the 56mm. 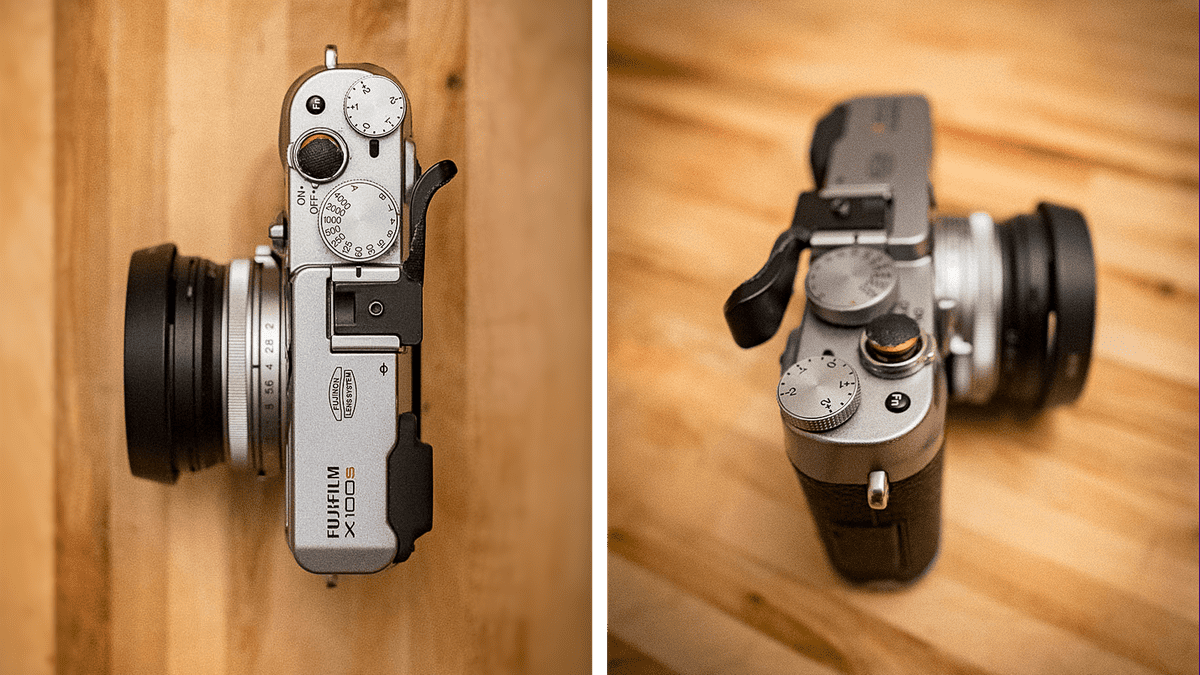 This is a great camera. I prefer it over the X-T1. Super portable with silent shutter releases and a nice wide angle. It's shutter allows it to sync with speed lights at 1/1000 or faster depending on your apeture. If you understand what I just said you are slobbering all over yourself with what is possible with a sinlge speedlight.

This is a great camera.

I added a lens filter and bayonet to the lens so I did not have to worry about the lens cap. I also added a thumb rest to the hotshoe, tip to the shutter release, and taped a warming gell to the flash.

The only real complaint I have about this camera is that I wish the censor was 20MP instead of 16MP. With a fixed 23mm lens I find cropping too tight can really show the lack of resolution. I also wish the autofocus was faster. But I am seriously picking some nits at this point.

The Fuji chargers are an abomination. They were clearly an afterthought and the fact that they are part of the camera experience is ignored. The included chargers are bulky, have long stiff cables, the batteries don't seat well in the chargers, and I had one out of two fail in less than 6 months.

I replaced them with an after market charger. The X-T1 and x100s require two different batteries (Fuji WTF?). But the replacement charger I chose is very compact and you can swap charging base plates for the different battery types.